Radulovich Represents Gamebore in the US

World FITASC Champion David Radulovich joins the Gamebore team as a range of our competition loads hit the United States. 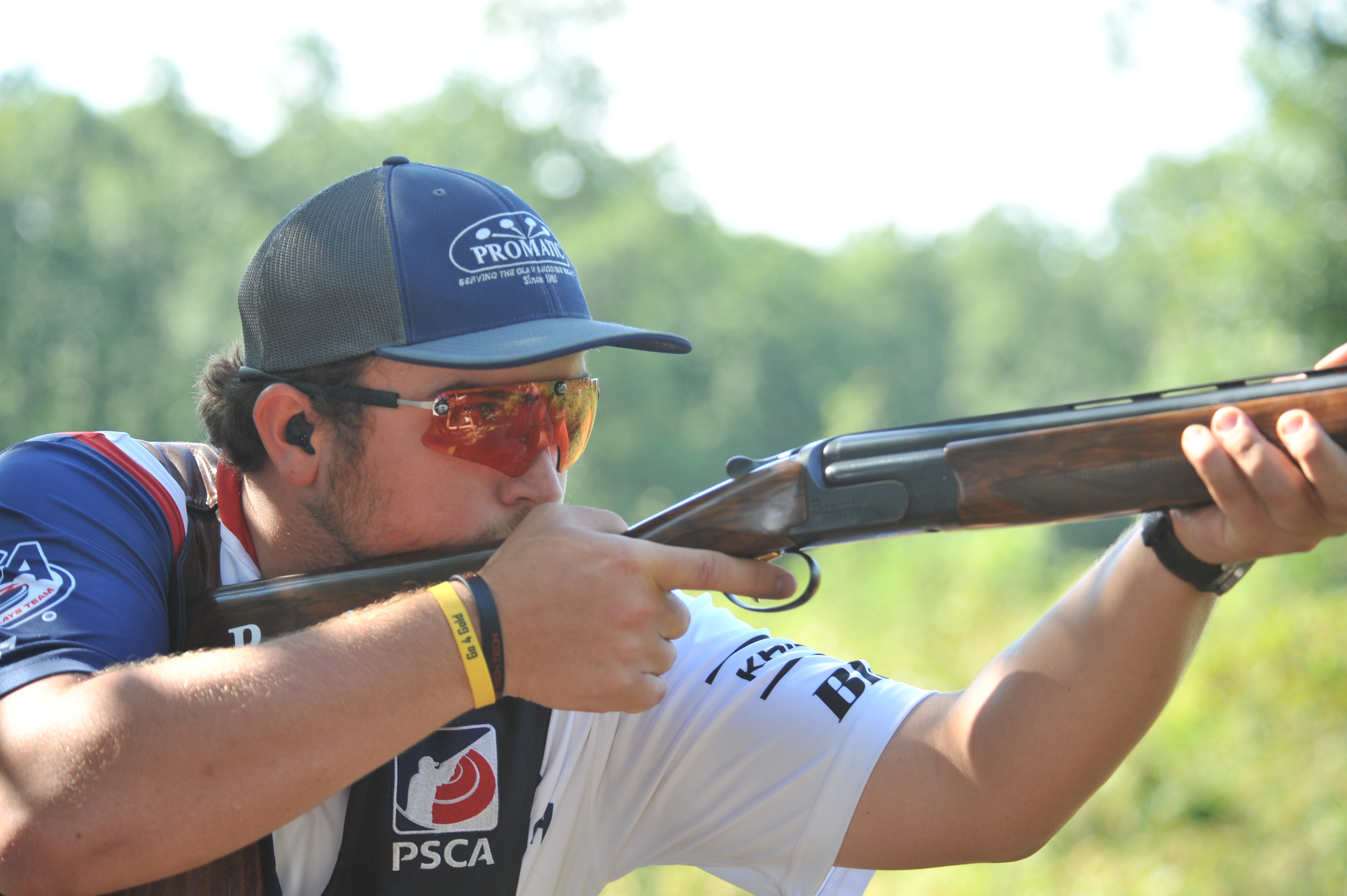 Twenty-five year old US clay shot David Radulovich has firmly established his position as one of the best clay shots in the world, with an impressive résumé made up of countless major accolades including World Championship titles and Professional Sporting Clay Association wins. We were first introduced to David in Budapest, at the 2017 World FITASC Championships where he used our cartridges to incredible effect, achieving an unmatched score of 193/200 which secured him the world title.

His stunning performance with our products, along with his commendable sportsmanship resulted in an instant invitation to join the Gamebore team and we are extremely proud to welcome him as a Gamebore ProShot.

“I have always been a firm believer in the notion that I would never sacrifice using products that I believe in for a sponsorship contract. I have shot for 17 years in this sport and have always held true to that belief. Gamebore ammunition is something that has absolutely no compromise. The level of detail in the production of their products is unmatched in our game, and my confidence in it allows me to solely focus on putting up the best performance that I am capable of."

Along with our Dark Storm loads, David will be using White Gold, hoping to add to the many accolades achieved using Gamebore ammunition "I’m a student of the history of this game, and if you look back at the pedigree of athletes that are associated with this brand, it’s unmatched by any other company. I’m humbled and excited to start the rest of my career with Gamebore, and to be associated with the worldwide success that they will continue to have in the future.”

"I am absolutely thrilled to now have the opportunity to shoot Gamebore ammunition in my country, as it’s an unarguable fact that it’s just simply the best."

We would like to wish David the very best of luch as he embarks upon the 2018 competitive season and we look forward to reporting on his progress.

Get Gamebore Cartridges in the USA

David's arrival on the team coincides with the delivery of the first container of our competiton loads in Texas, where new US Gamebore importer KL Ammo are set to distribute them across the States. "We selected Gamebore products to provide the US shooting community with the most innovative and best quality available in the marketplace" said Doug Kuykendall of  KL Ammo who will carry our Evo Sporting and White Gold cartridges along with our flagship Dark Storm load.

Doug and KL Co-Founder Dwight Lumpkins plan to distribute our ammunition to selected shooting venues throughout the continental United States and will be attending many of the major shooting events starting with the Texas Sporting Clays Championship in San Angelo.

You can find out more about their plans and follow their activities at @gameboreus.