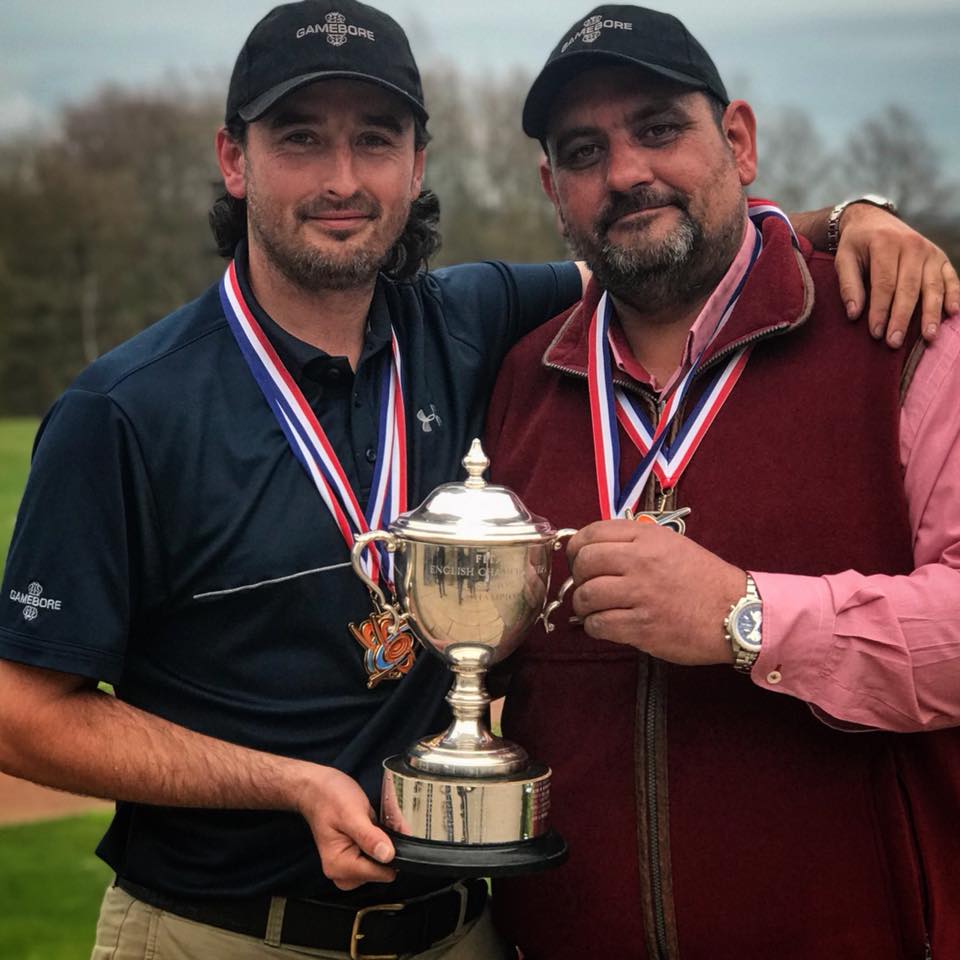 Using Black Gold cartridges, Mark Winser tackled a series of 150 FITASC targets, smashing an incredible 74//75 on day one, much to the amazement of his fellow competitors. Day two saw him score 65/75, totalling a score of 139/150 that could not be beaten.

Joining Mark on the winner's podium was Welsh shot Jonathan Kendall, also using Black Gold, whose score of 136/150 resulted in a shoot-off with Steve Brightwell (2nd Place) securing him the third positition.