Renowned US clay shot David Radulovich has an incredibly impressive resume, made up of countless International titles including World FITASC Champion, US Open Sporting Champion and PCSA Tour Champion. His part in the prestigious Professional Clay Shooting Association tour sees him compete all over the United States against and alongside some of the best Stateside shots, regularly topping the leaderboard.

Radulovich has represented team USA internationally fifteen times, and even held the position of Team Captain at just fourteen years of age. Winning world titles as both a Junior and a Senior shot, his reputation as one of the world's best is well and truly cemented. Highly regarded and respected for not only his shooting ability but also for his sportsmanship, he is a welcome addition to Gamebore's ProShot team.

His performance at last year's World FITASC Championships in Budapest was an incredible feat - so when he revealed to us that he had used our Black Gold loads we were extremely proud and also humbled by the kind words he had to say about our cartridges. David's place in the Gamebore team was instantly established there and then thanks to his world class performance with our ammunition and his genuine love for the brand. 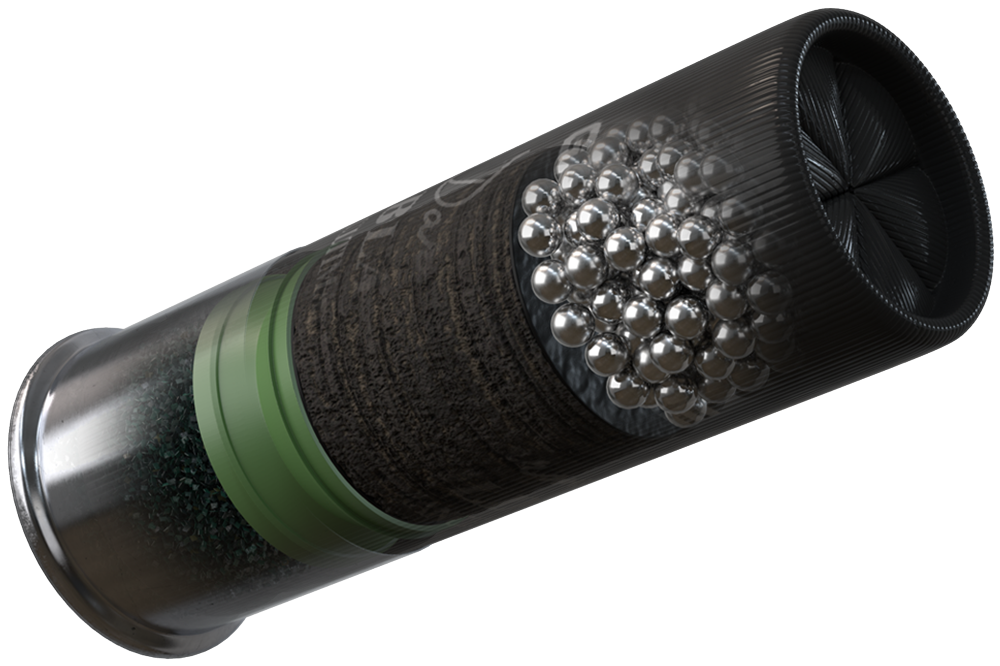 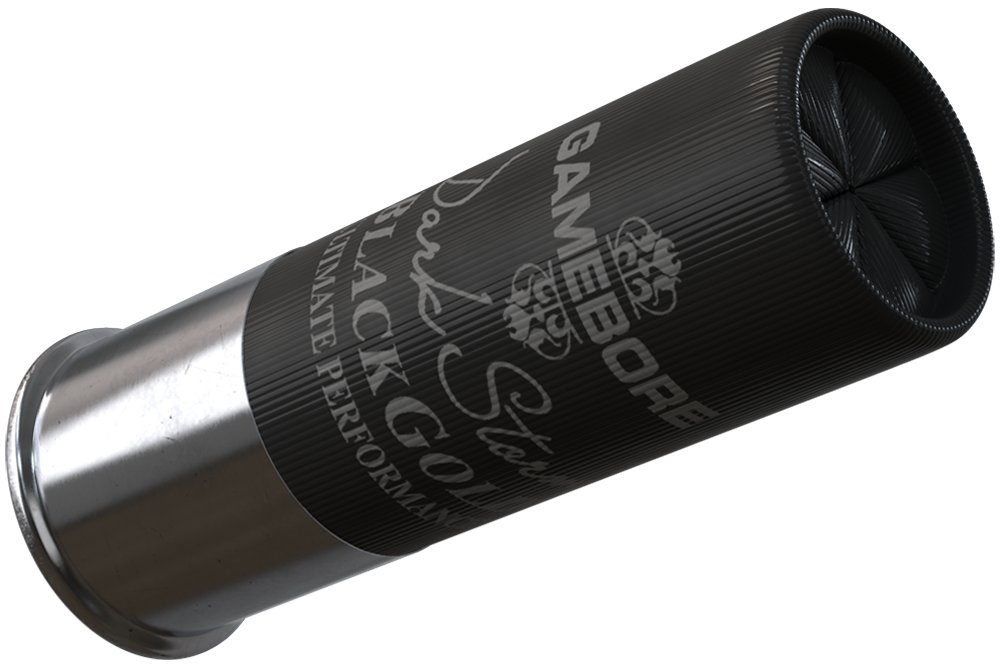